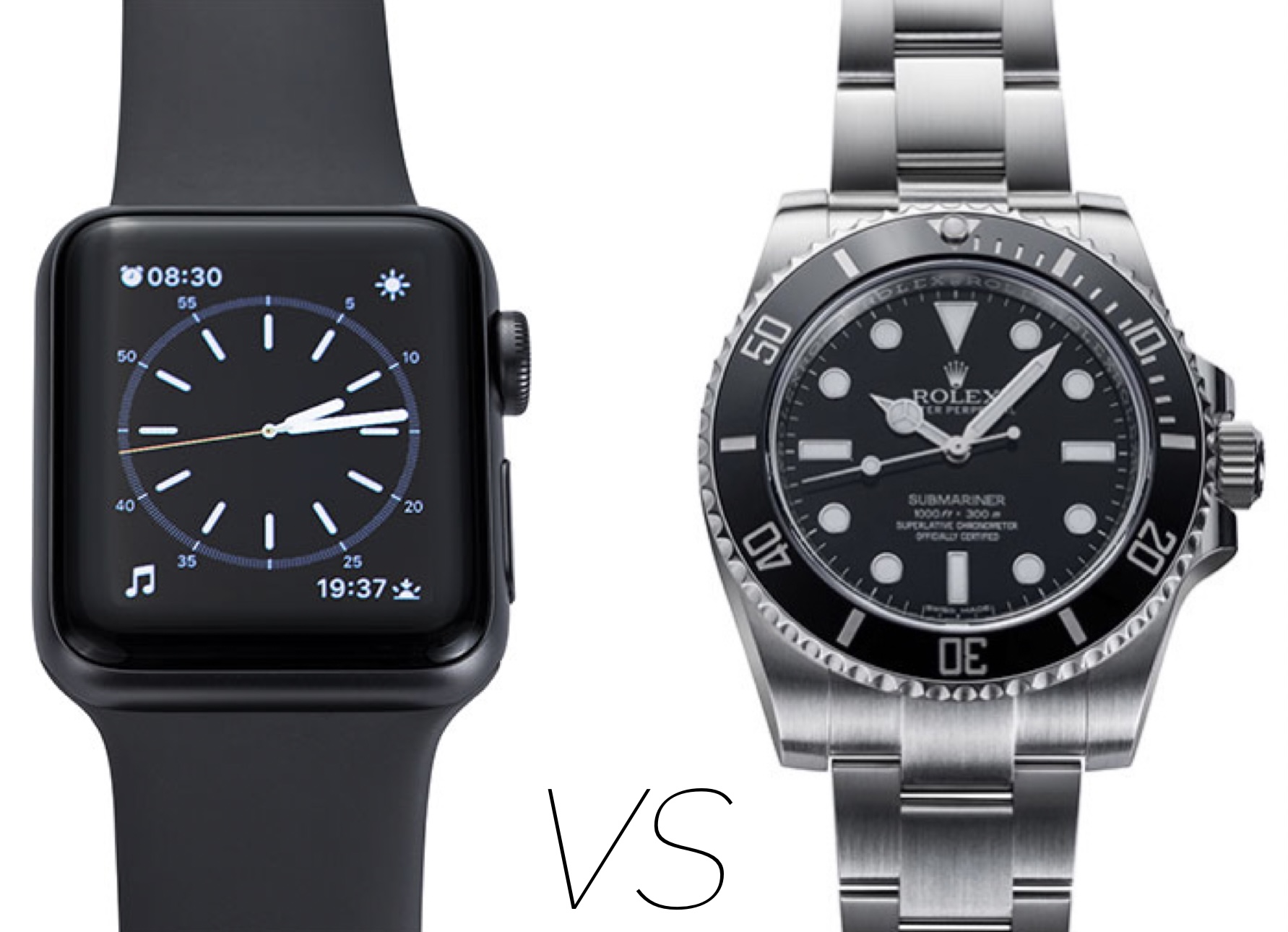 Given that the mechanical watch industry was almost rendered extinct by the onslaught of quartz technology at the end of the 20th century, it’s understandable that the rise of the smartwatch is posing a bit of a concern. Can the ancient mechanical wristwatch survive another round with modern innovation? 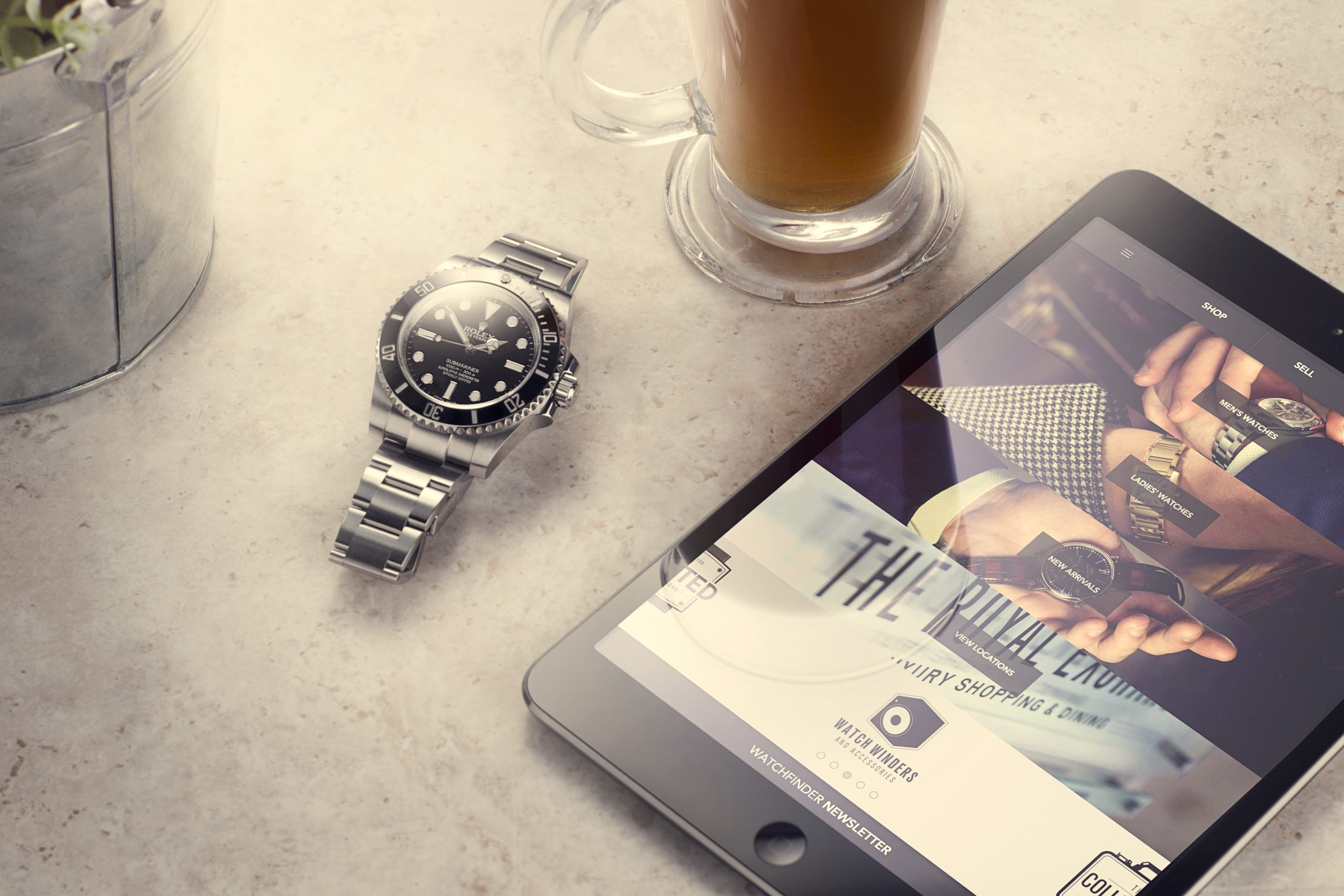 Whether you are an Apple fan or not, there’s no denying that its fifth-generation watch looks like the future. It is clean and simple with blending curves, an enveloping screen, and a sensor array on the back glowing red. 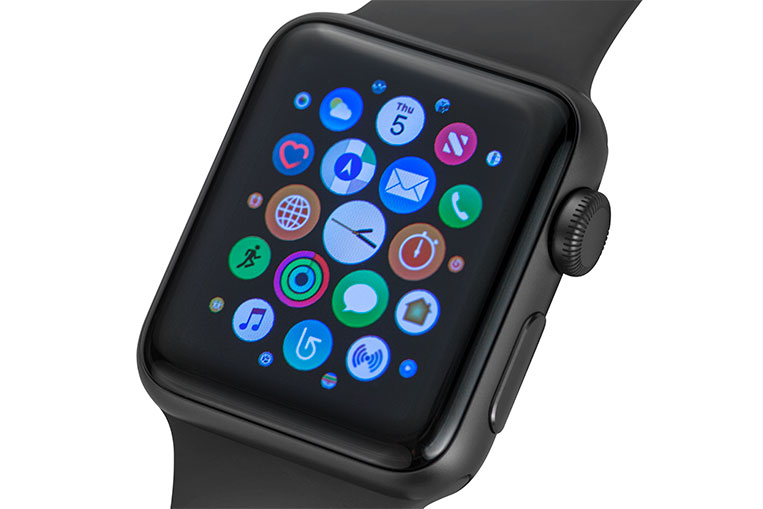 Talking of sensors, this thing has a few: it knows where you are, where you’re going, speed, height, heartrate, calorie burn. It can tell you what the weather’s like in New York, how to get there, and will play your favourite tune as you travel. Got a question? Ask Siri, your digital assistant, and she’ll fetch the answer for you. Oh, and it’s got a clock as well, one that syncs with the most accurate in the world, which also has a chronograph that’s accurate to one-hundredth of a second.

And as daunting as all this seems for someone who’s used nothing more than a three-hander all their life, it’s a simple and intuitive device to use, a system that even the most analogue technophobe can get to grips with.

In fact, if you’re finding yourself heading towards an age where memory becomes a precious commodity, the Apple Watch begins to make even more sense. Siri can add an appointment to your calendar for you, remind you of a loved one’s birthday, give you directions, find out the name of a song – the possibilities are endless. The internet was always imagined as a gateway to universal truth, and the Apple Watch can help anyone get there.

But the question is can it replace a ticking collection of wheels and springs that traces its origins back half a millennium?

As the universal epitome of the mechanical wristwatch, the Submariner—based on a 65-year-old design—is as simple as simple gets. This example doesn’t even have a date. You can’t tell what the time is in another country, or even if it’s AM or PM in the one you’re already in. There are three hands: hours, minutes, seconds. 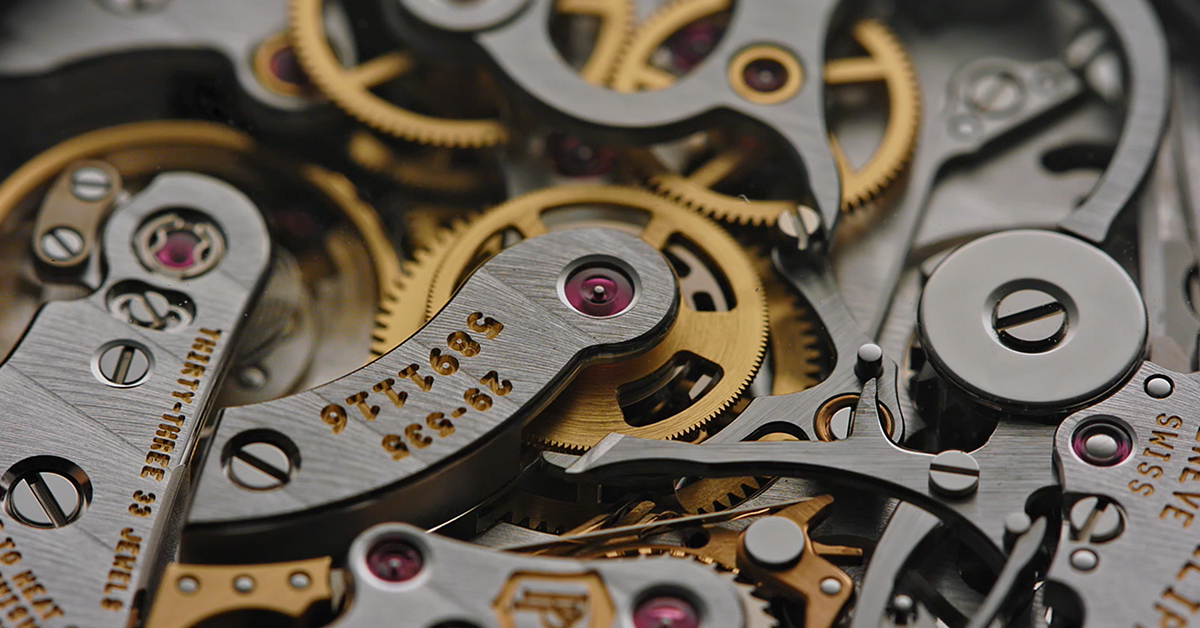 The most complex thing this watch can do, besides telling the time, is count the passing minutes from the rotating bezel. Pretty rudimentary. This Submariner can only display a maximum of an eighth of a second, not that there’s any real way of seeing it. And it doesn’t really matter, as the watch will likely be out of time by about two seconds a day anyway.

It’s not looking good for the mechanical watch. The hammer blow comes with the price: an Apple Watch starts at $399. And a Rolex Submariner? $9,990. Never mind the same ballpark—the Rolex is in a different dimension. 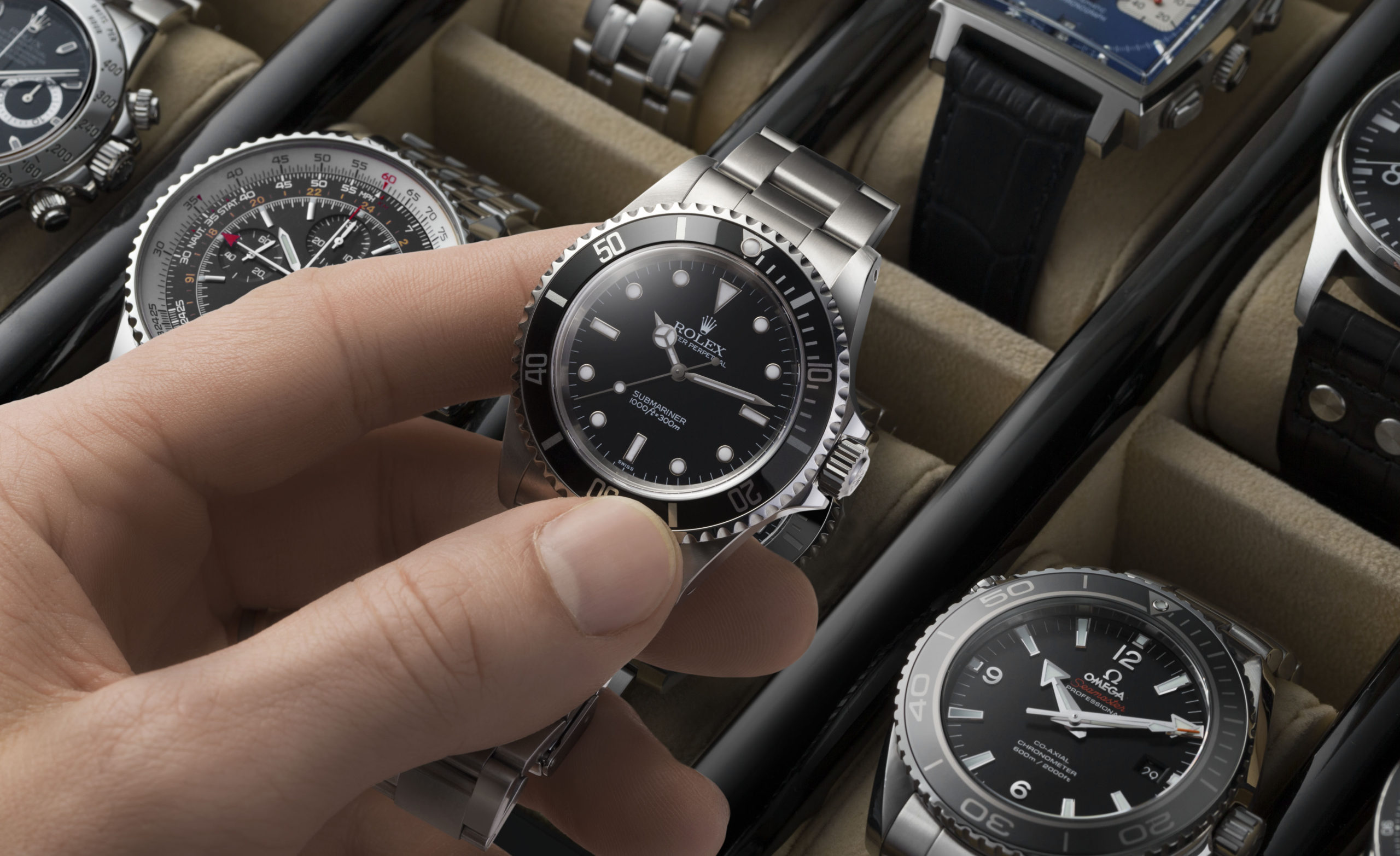 I’d like to draw an analogy. Tesla’s technological tour-de-force, the Model 3, was once announced as America’s best-selling electric car. The battery-driven motor zips passengers along without the clatter of engine noise, without the fuss of changing gears—and even, with autopilot engaged, without the driver themselves. You can browse the internet in it, watch a movie, stream your favourite podcast—all commanded by voice, of course—for the price of a modestly spec’d Volkswagen Tiguan.

By comparison, Porsche’s 911 GT3 costs another $108,800—has a loud petrol engine that needs to be revved to 9,000 rpm, a gearbox that the driver has to operate themselves—and it certainly won’t drive itself. Yet, somehow, it will always remain the enthusiast’s choice.

Why is this? How can a technically inferior product sway such an illogical decision? The answer is emotion. The way analogue, mechanical technology makes us feel is unparalleled by digital, the visceral experience triggering the same part inside our brains that draws satisfaction from a well-fitting puzzle piece.

Granted, you wouldn’t be able to use a Submariner to record your vital stats on a cross-country run, in the same way that you wouldn’t want to drive the GT3 home through rain-soaked rush hour traffic, these are different products for different purposes. Whilst you’ll never be able to ask your Submariner who won the figure skating at the 1994 Winter Olympics, you’ll also never get the sense of satisfaction from a coiled spring driving a set of wheels through a dancing escapement in the smart watch either. The amazing thing, really, is that we even have the choice. 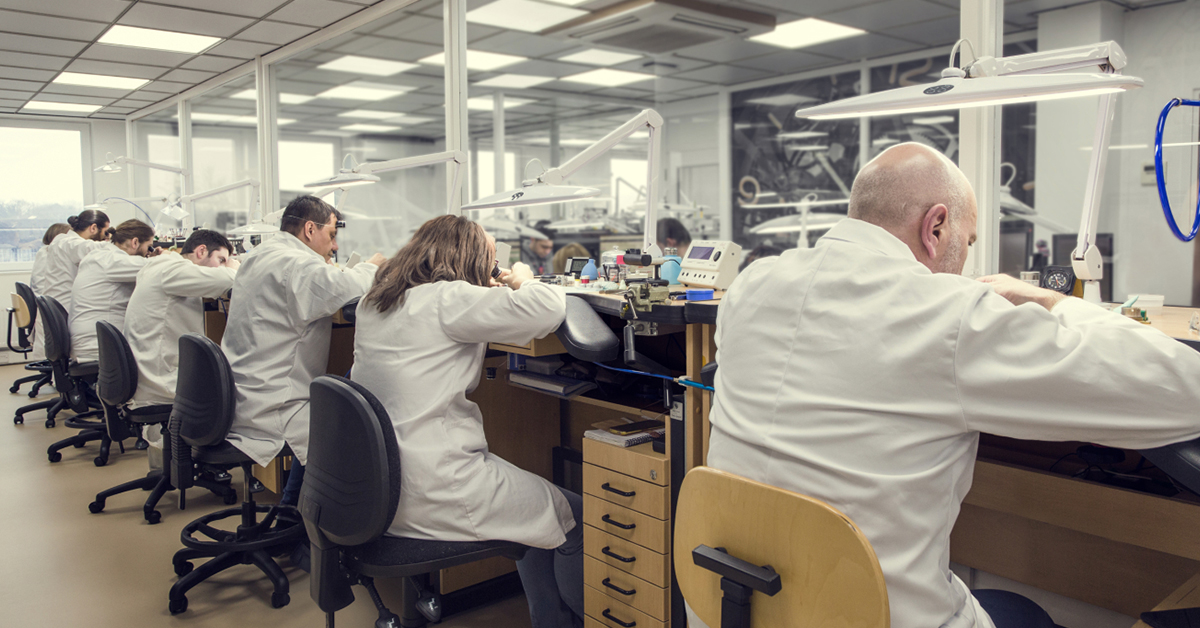 With over 4,000 watches in stock from over 70 brands including those mentioned in this post as well as Rolex, Cartier and Omega, a fully accredited service centre and 12-months Watchfinder warranty on every purchase, Watchfinder is the number one place to buy, sell and exchange pre-owned watches. Visit Watchfinder online at watchfinder.com or make an appointment at the showroom on 5th Avenue. 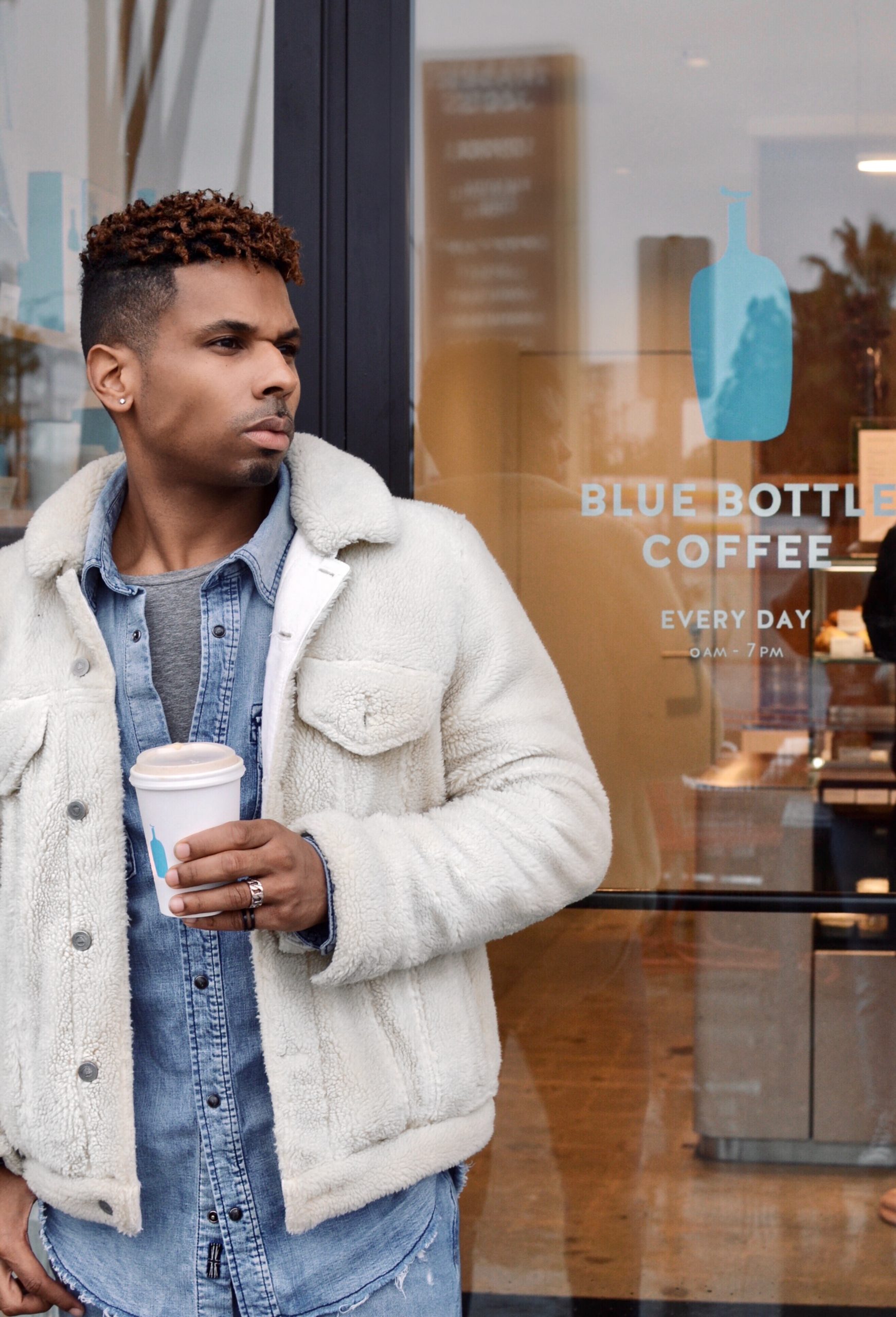 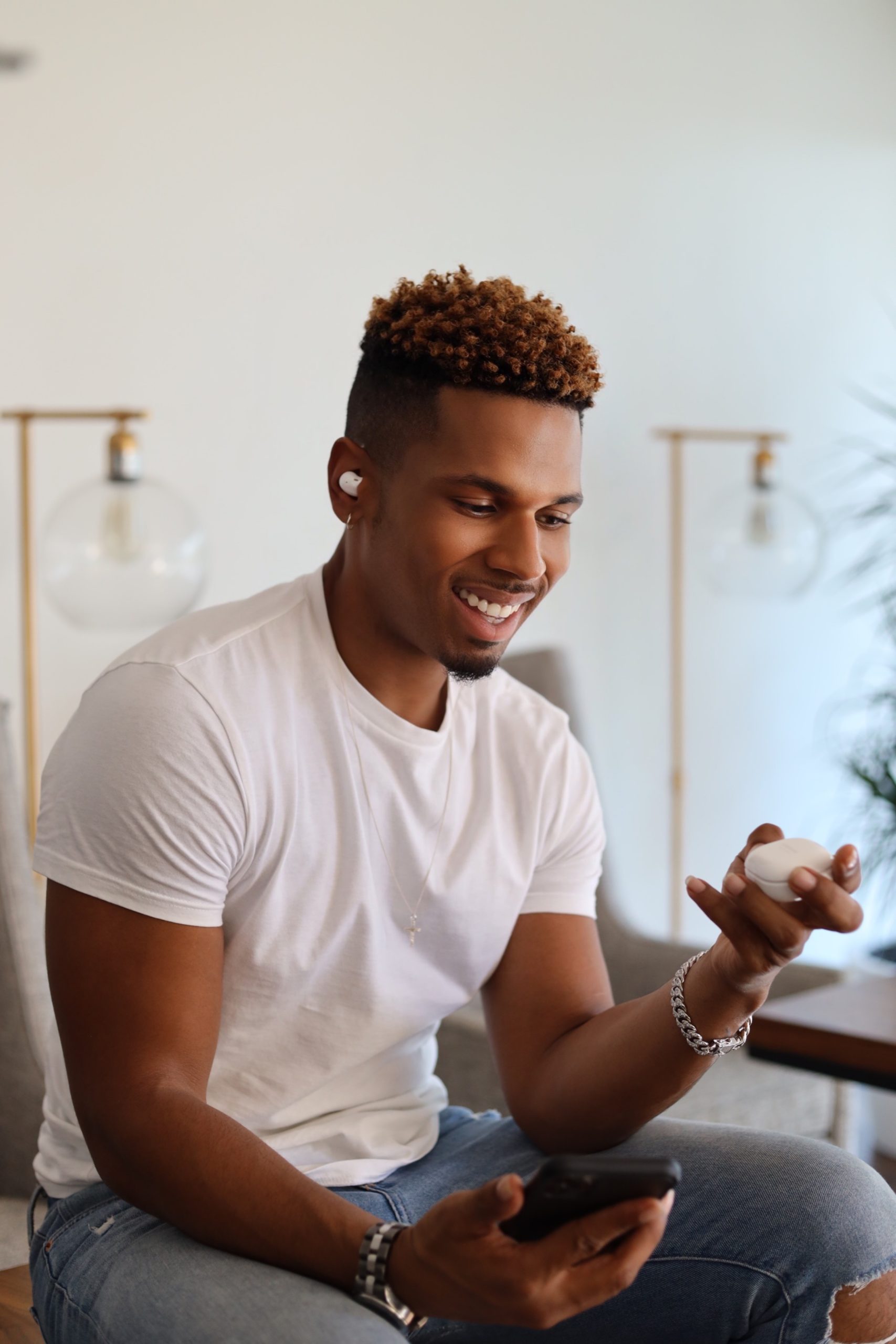 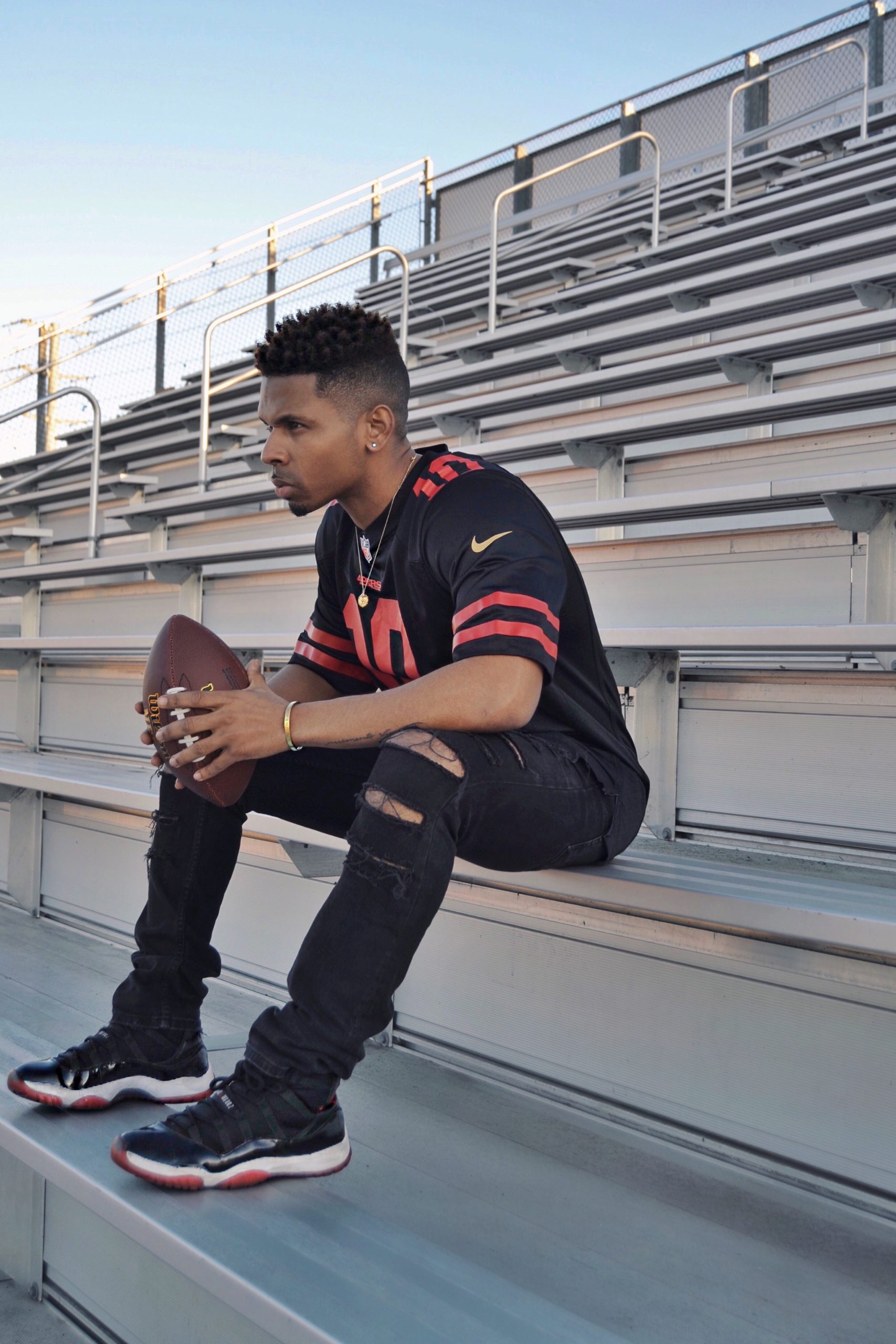 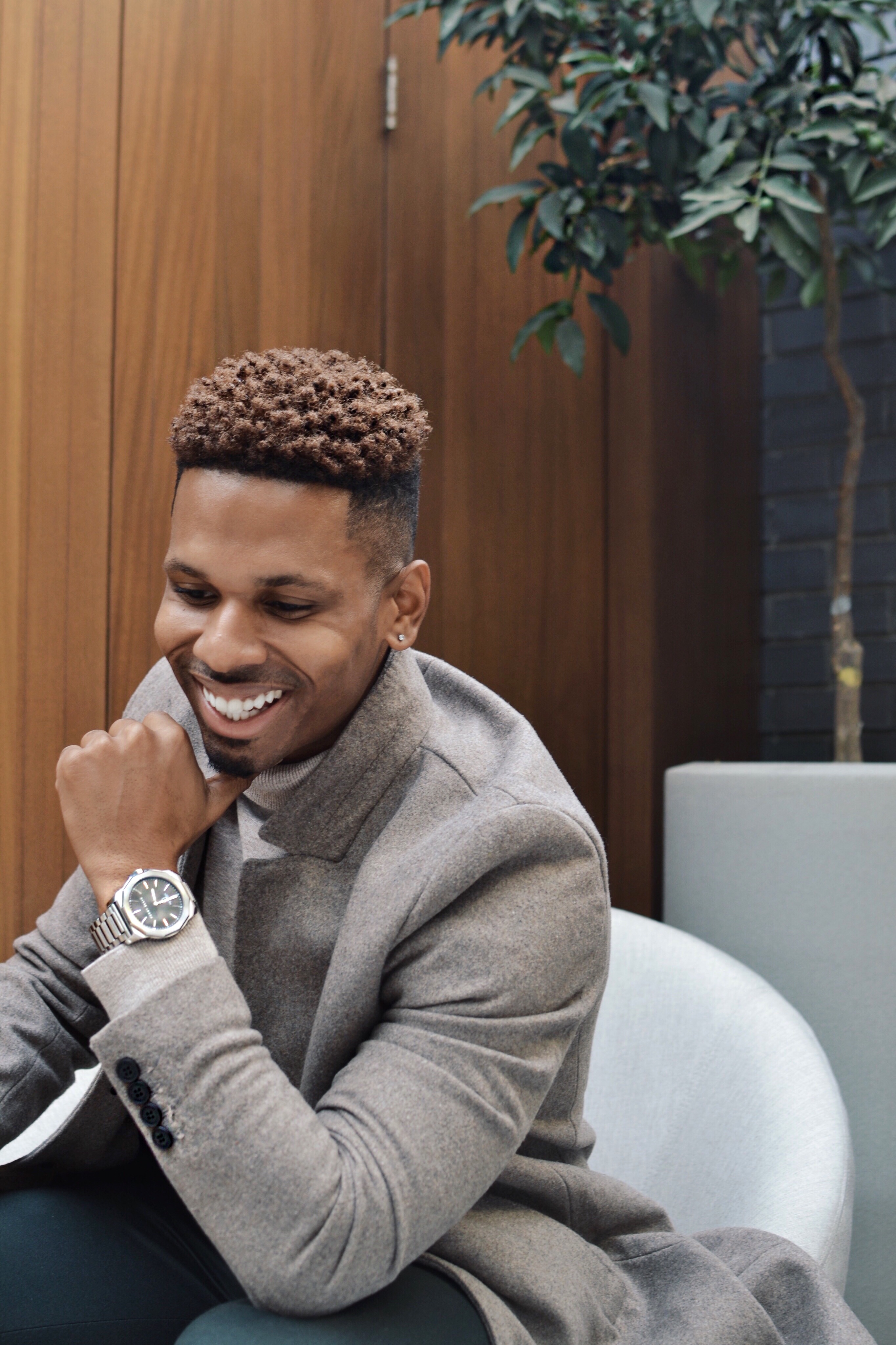