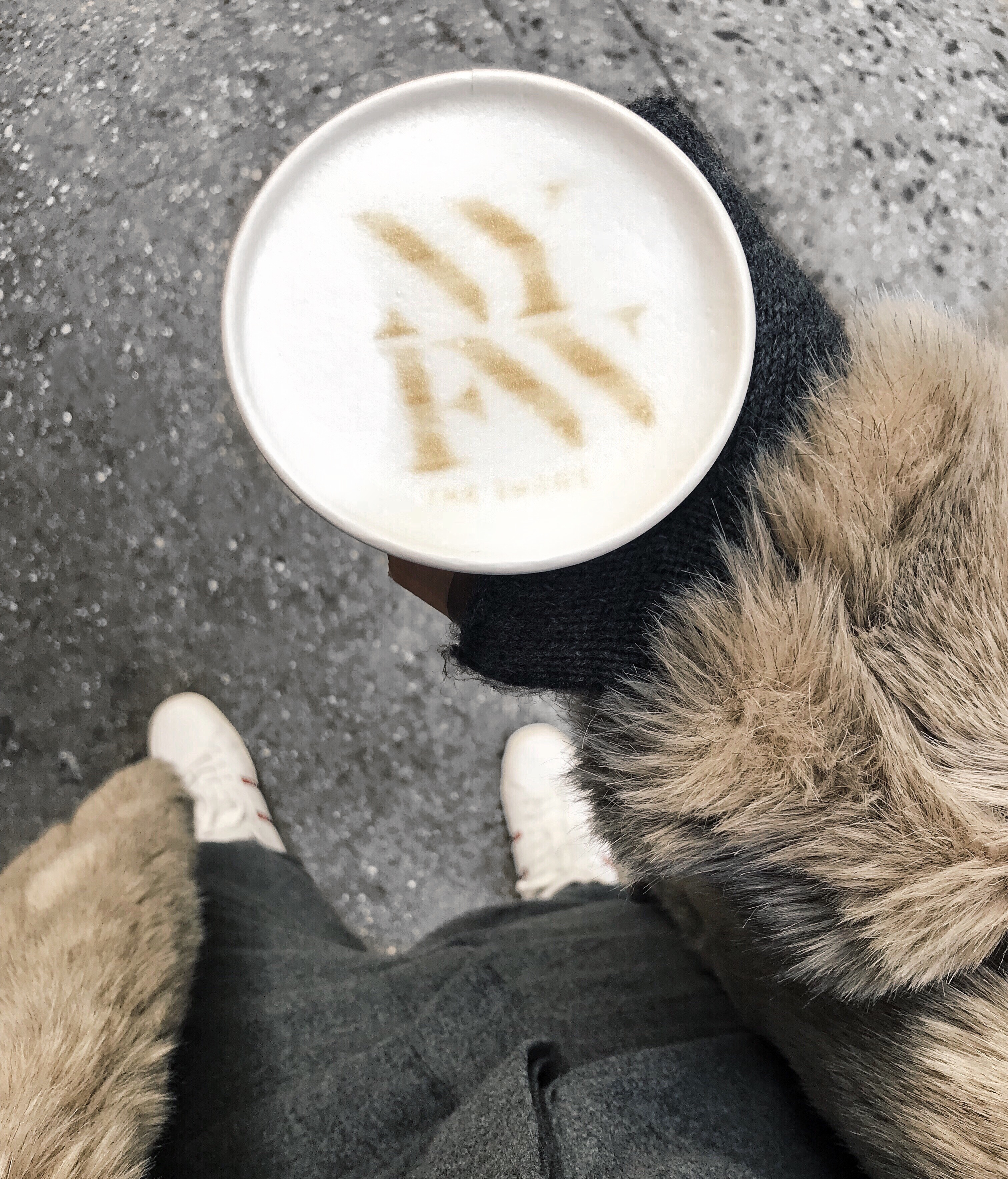 So NYFW was a hit! I’m finally getting back into the swing of things back here in LA after an entire week in New York. Yup, I faced the cold and I did it in style! I somehow managed to travel with a weeks worth of looks, including two heavy fur coats that I managed to fit all in 1 suitcase and 1 carry on bag. I landed in NYC on Superbowl Sunday for a little bit of fun before all the craziness of NYFW:Men’s started. Monday rolled around and just like that I was ripping and running from show to show starting with Suit Supply FW18 with barely anytime to eat lunch. The thrill! Monday was probably the busiest day with back to back shows followed by a fitting at Original Penguin (they dressed me for their big NYFW party on Tuesday). I ended the night at ASOS NYFW:Men’s afterparty with one too many drinks. 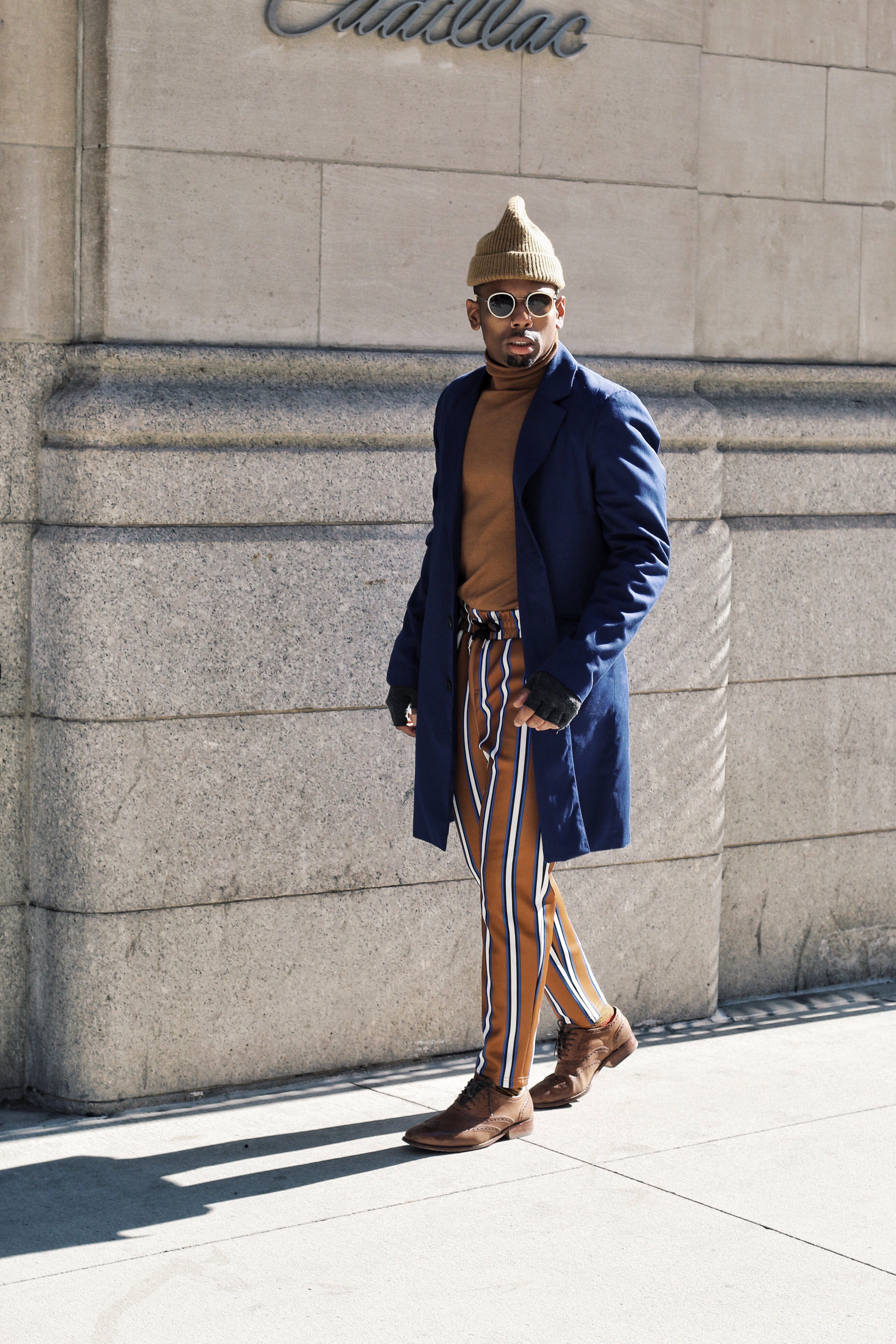 Tuesday kicked off with a bang at the Engineered For Motion FW18 Runway Show. From there it was back to back shows up until around 8pm ending with the amazing Perry Ellis Fall 18 Runway Show. I ended the night on the Lower East Side at Piano’s catching up with all of my influencer buddies at the Original Penguin NYFW: Men’s after party. Good food and amazing drinks were definitely the perfect way to end the night. 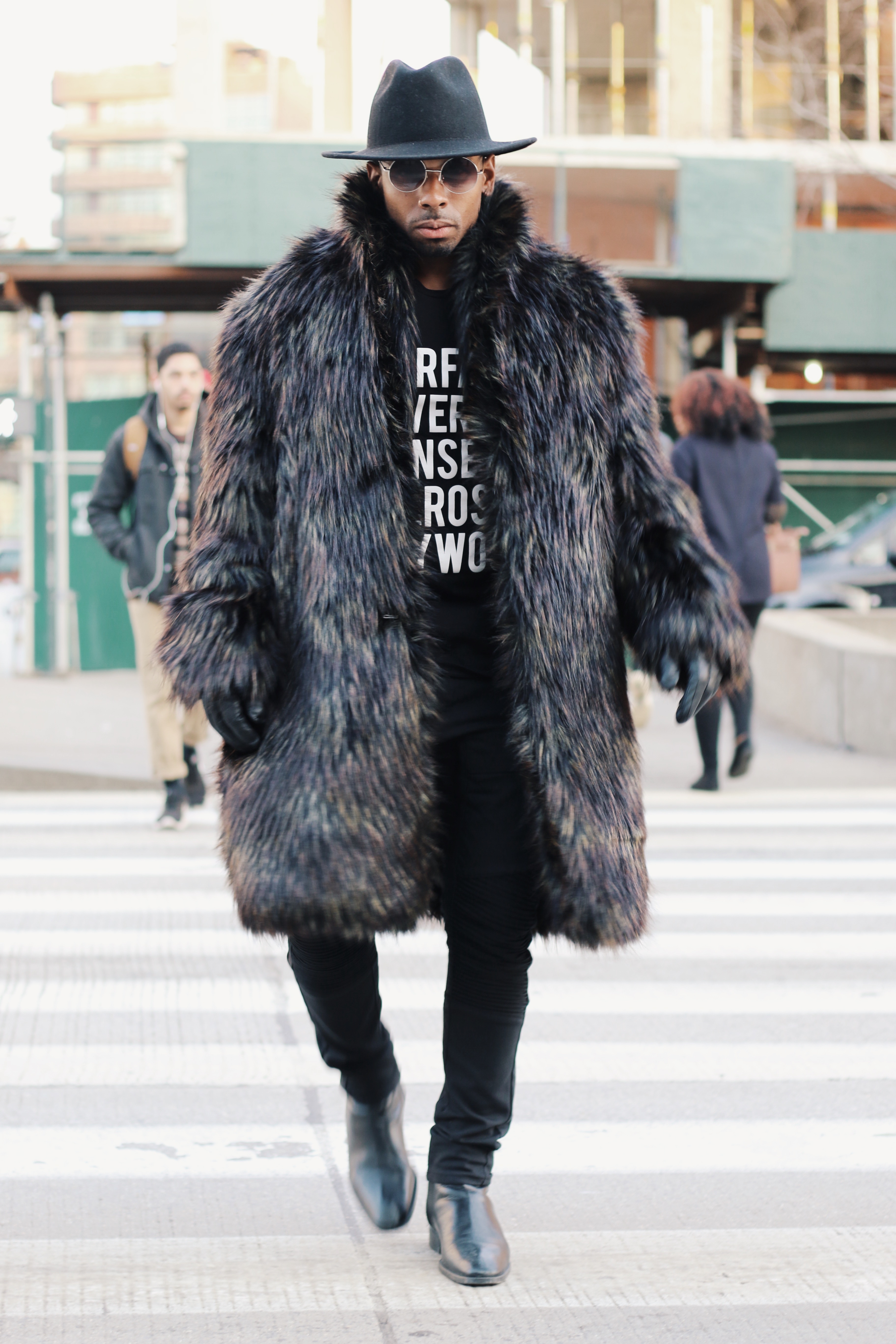 The last day of NYFW: Men’s was filled with shows followed by the dopest party/runway show by one of my favorite brands- French Connection. FC throws the best parties and it was the perfect pre-game situation for the official Palmiers du Mal NYFW:Men’s Party at Never Never NYC.

I ended NYFW this year in Brooklyn at the official Phillip Plein’s FW18 afterparty. This was hands down the biggest most over the top party I have ever been to. I mean snow falling from the sky and a spaceship all under one roof is definitely what you call a LITUATION. 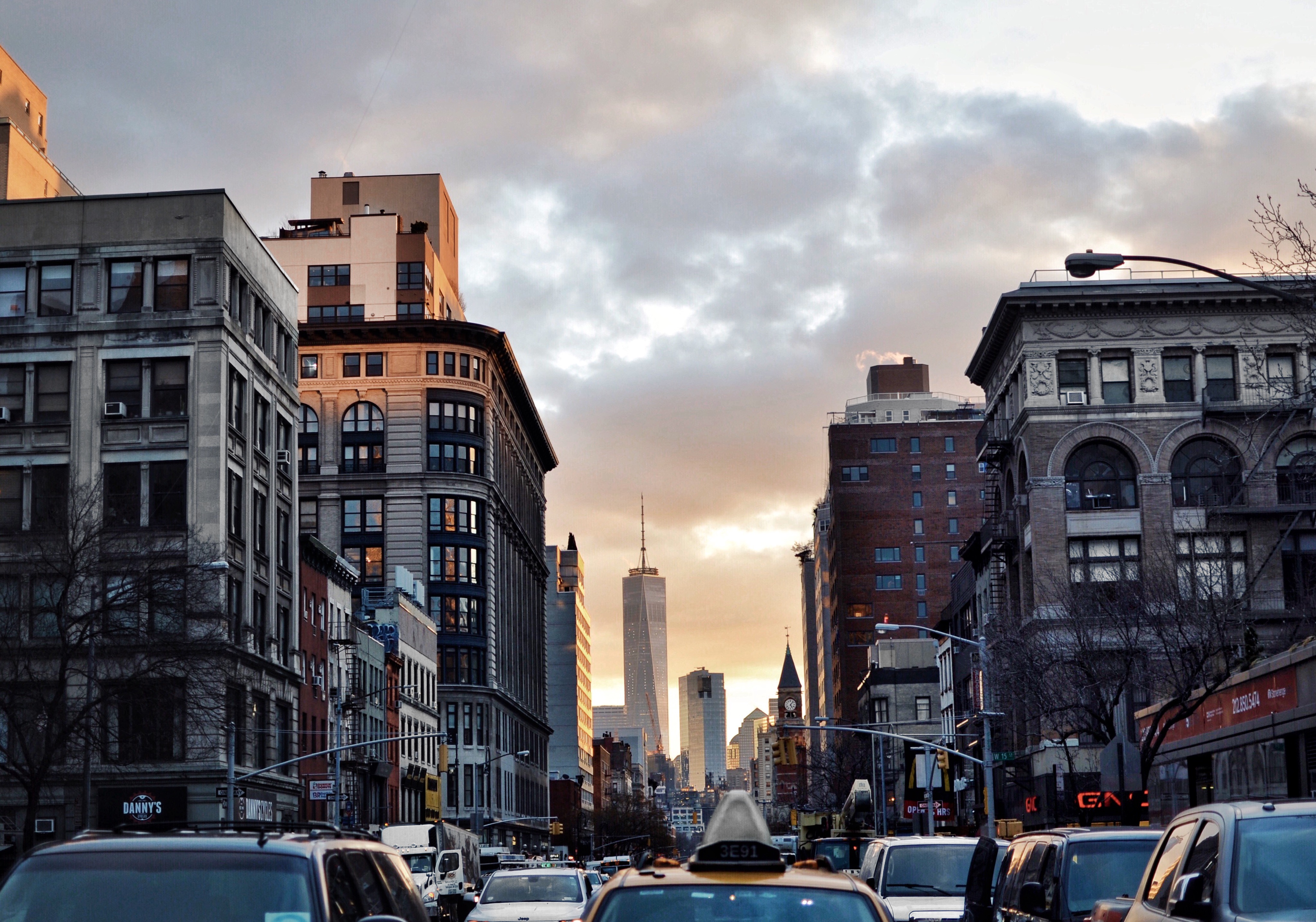 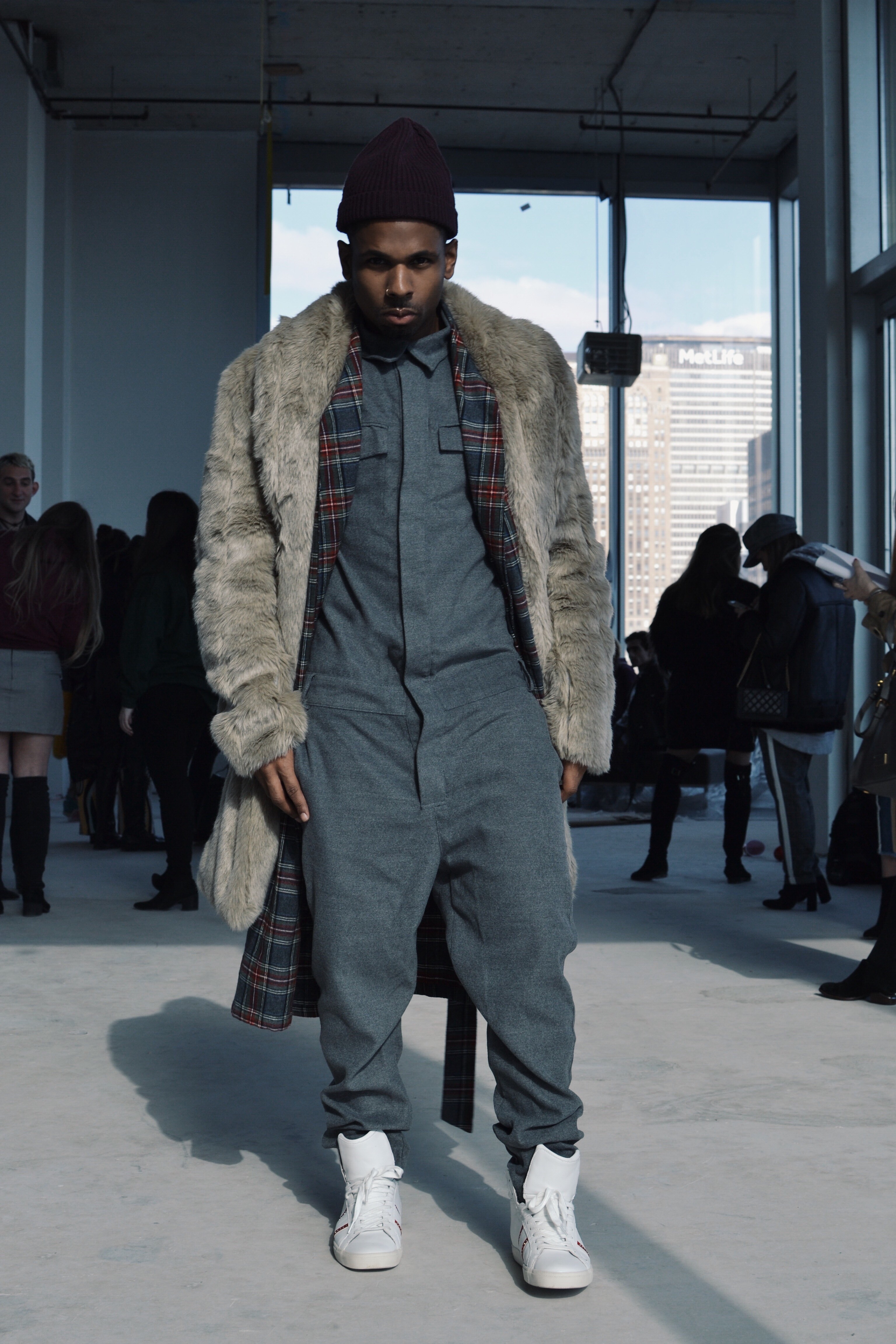 All in all I had an amazing time attending NYFW and was truly inspired by all of the creativity both on and off the runway. 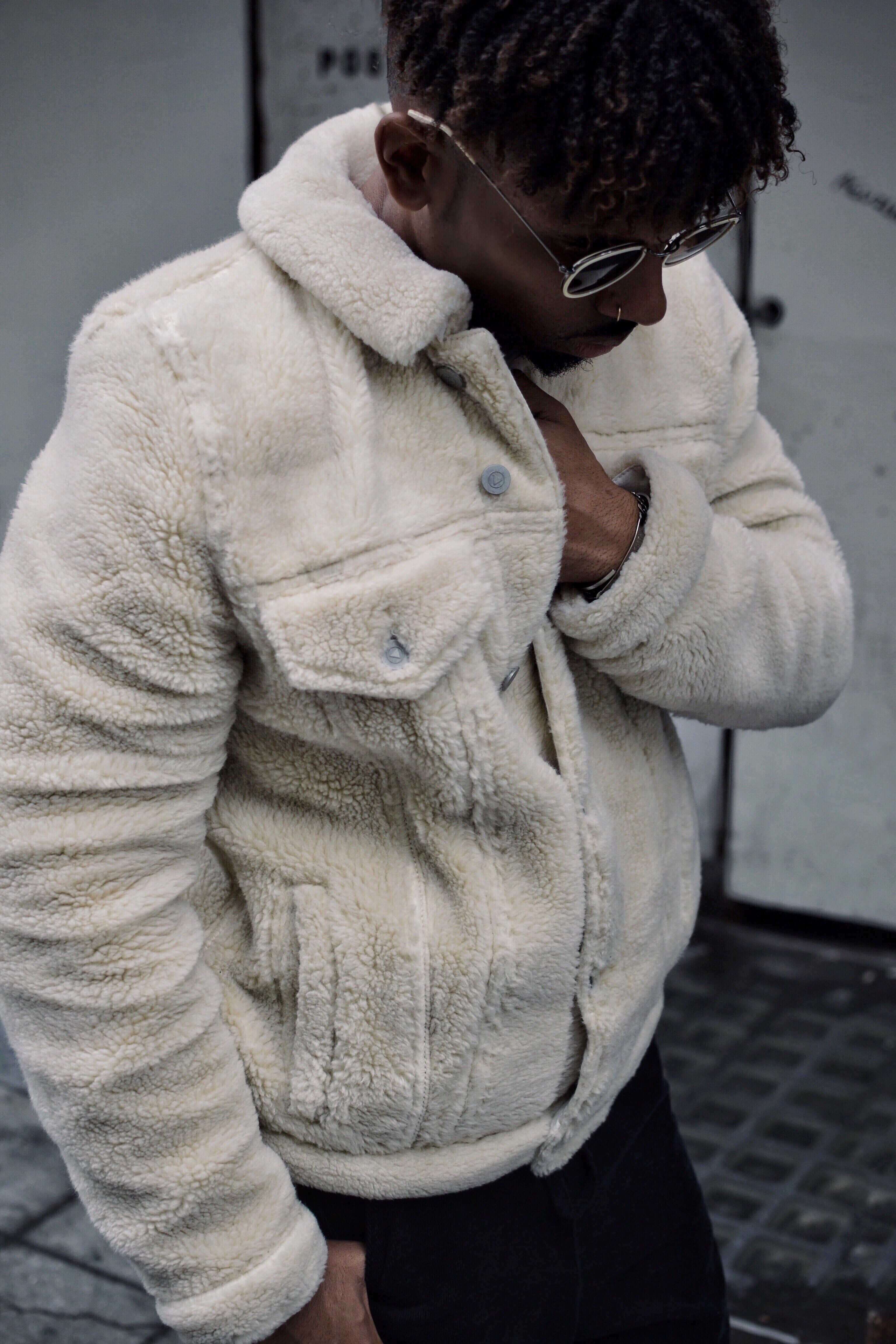 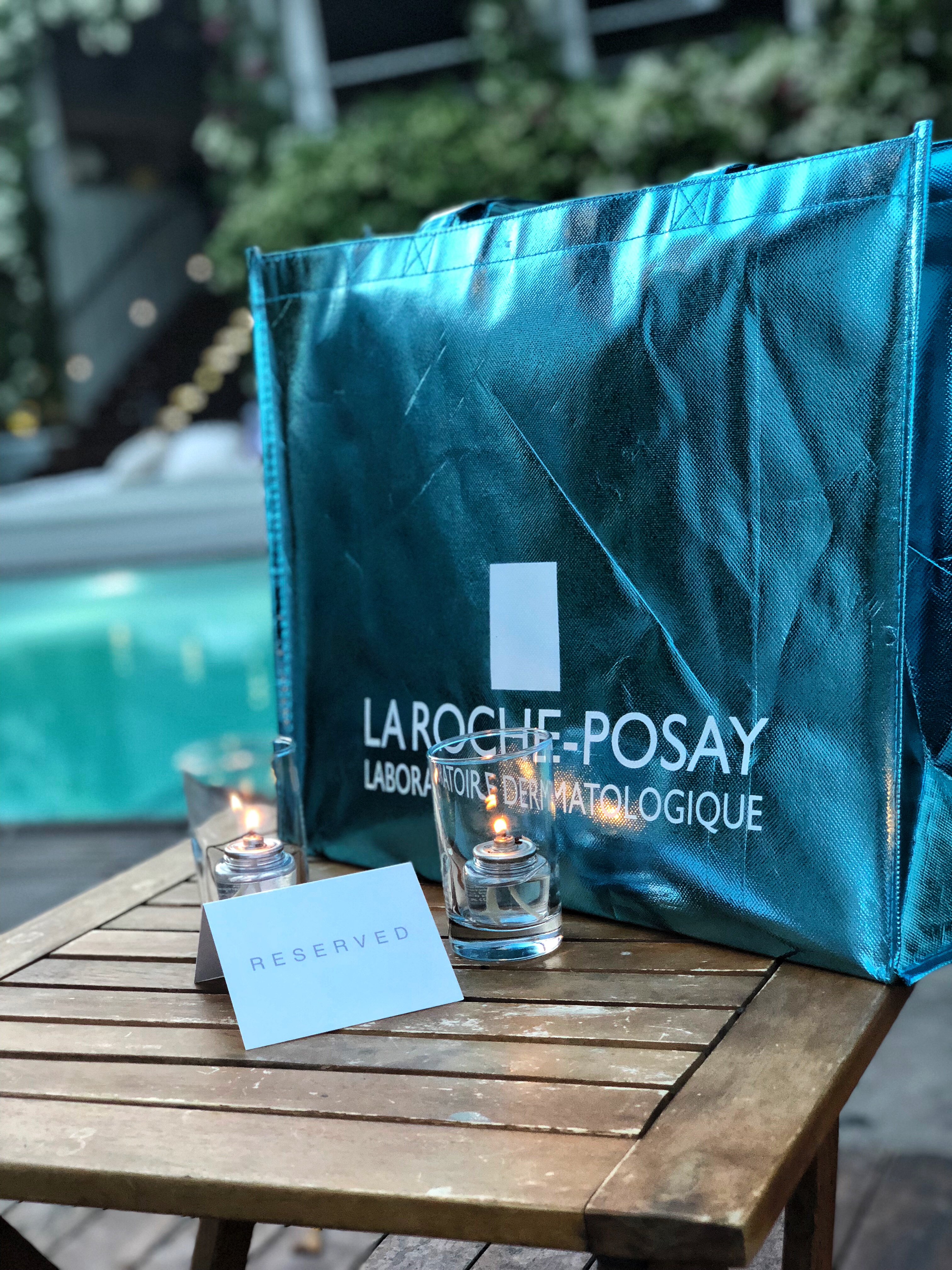 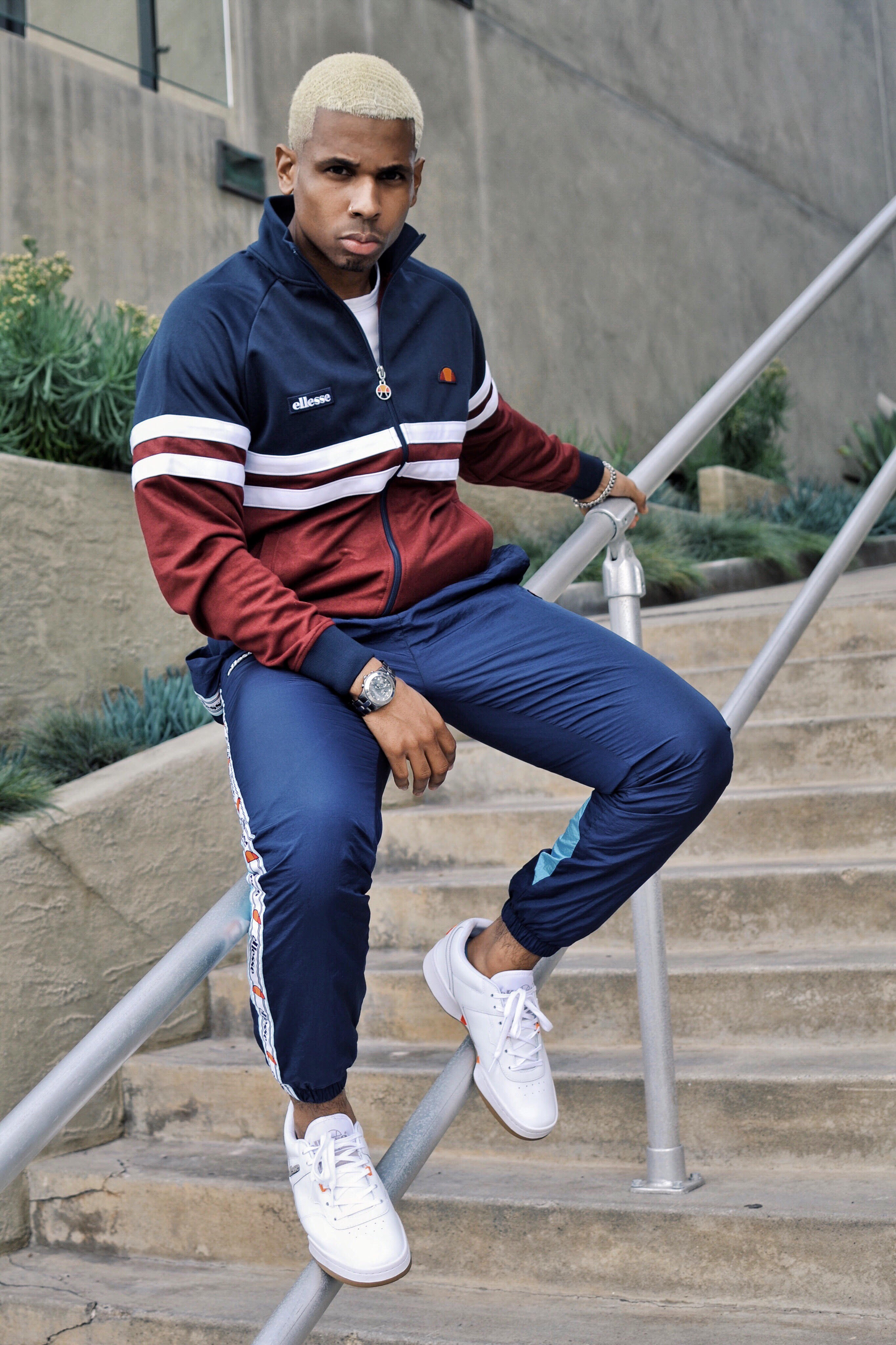 ellesse IS BRINGING IT BACK STATESIDE 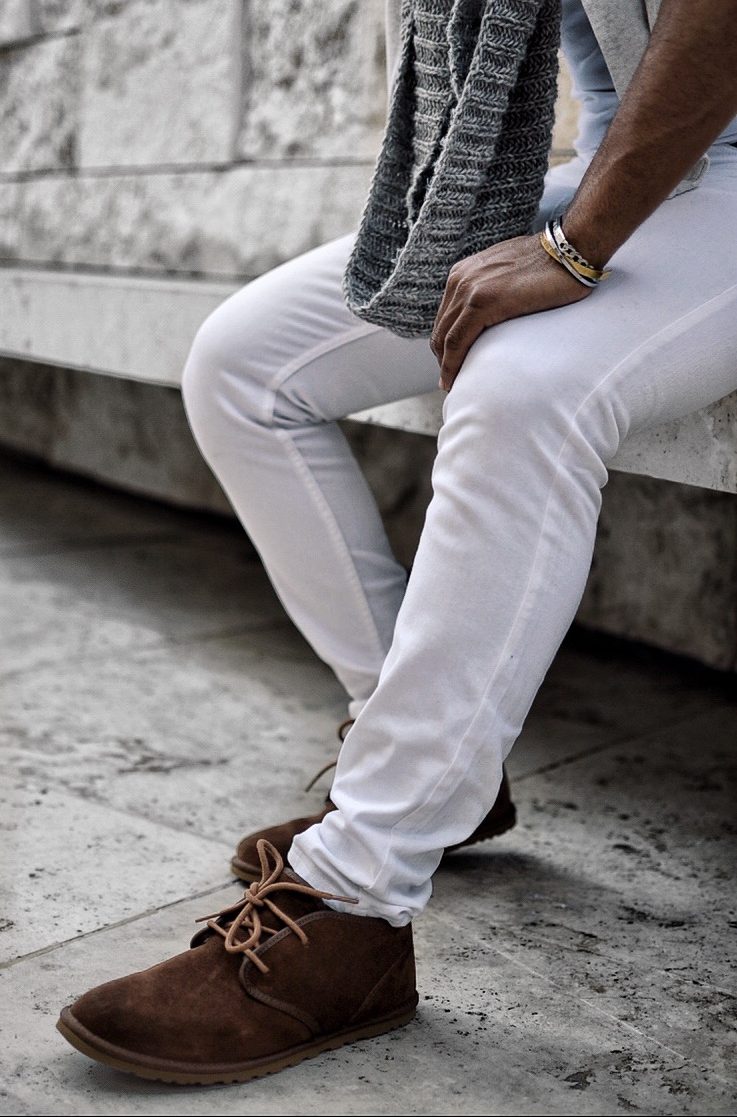 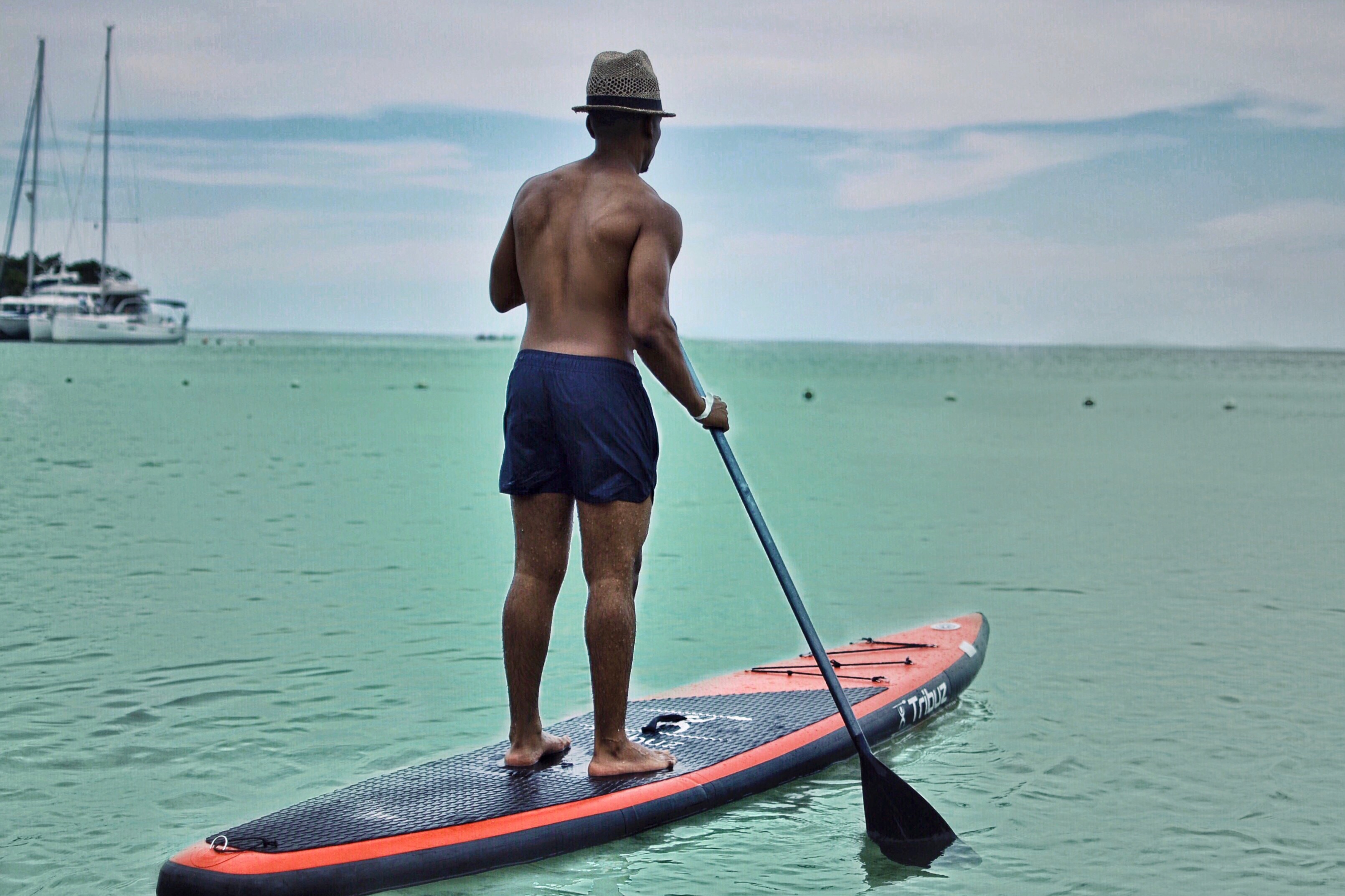 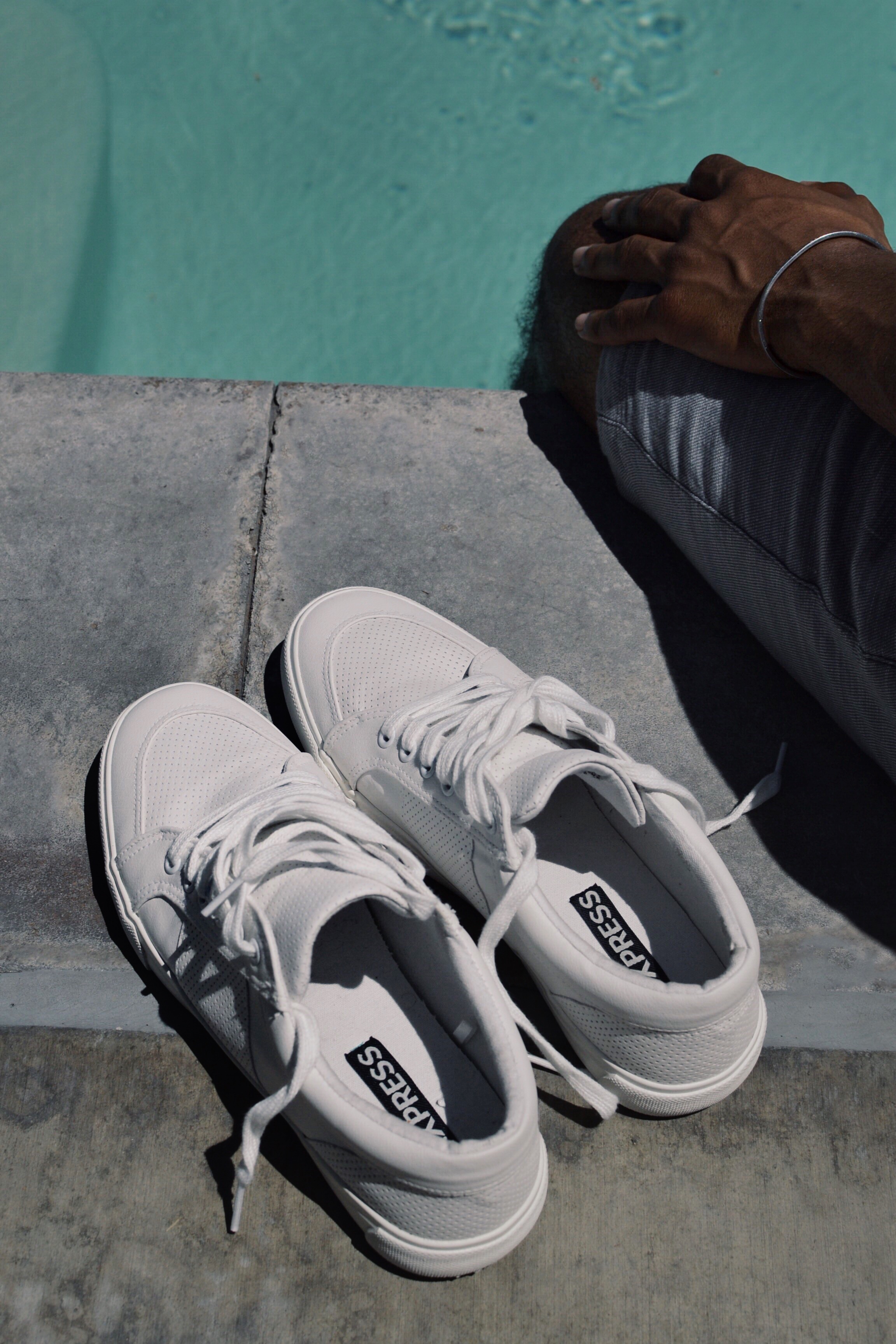